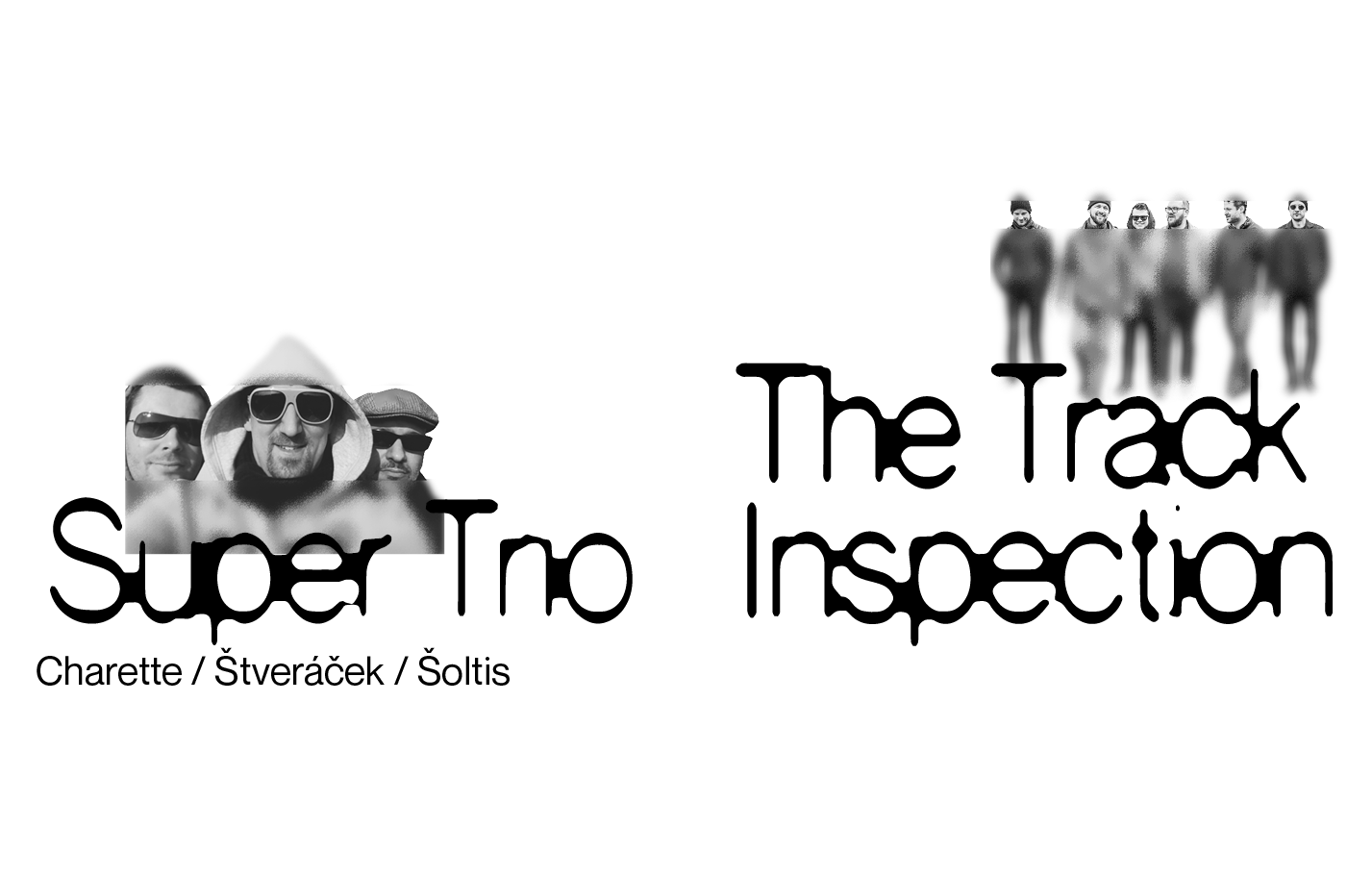 The 16th annual international music festival American Spring will resound in Jazz Dock on October 14th with two extraordinary ensembles. In first half of the evening it will be Super Trio followed by The Track Inspection.

C S C Supertrio was formed in 2012 with Brian Charette, Dano Šoltis and Ondřej Štveráček. NYC organist and keyboardist, Charette, who is a Downbeat Critic’s Poll winner and 2015 Best Organist in NYC from Hot House magazine, worked for many years with Laco Deczi’s Celula. The trio began working often at the Jazz Dock in Prague and have played many concerts since. Štveráček is one of the Top tenors of our time with great work in Gustav Brom’s Big Band and his own acclaimed groups and collaboration with Gene Jackson. Šoltis is a first call drummer having worked with I.M.T. Smile, Vertigo, and countless other bands. The trio plays funky instrumental tunes with clever harmony and slick beats. All members use gentle electronics in their set up to add dreamy soundscapes behind their burning solos.

This website uses cookies to improve your experience while you navigate through the website. Out of these cookies, the cookies that are categorized as necessary are stored on your browser as they are essential for the working of basic functionalities of the website. We also use third-party cookies that help us analyze and understand how you use this website. These cookies will be stored in your browser only with your consent. You also have the option to opt-out of these cookies. But opting out of some of these cookies may have an effect on your browsing experience.
Necessary Always Enabled
Necessary cookies are absolutely essential for the website to function properly. This category only includes cookies that ensures basic functionalities and security features of the website. These cookies do not store any personal information.
Non-necessary
Any cookies that may not be particularly necessary for the website to function and is used specifically to collect user personal data via analytics, ads, other embedded contents are termed as non-necessary cookies. It is mandatory to procure user consent prior to running these cookies on your website.
SAVE & ACCEPT